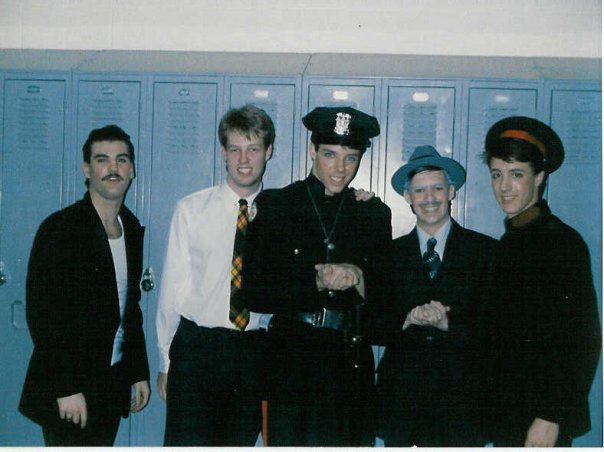 “You can probably imagine by the way I teach high school here that high school was a pretty good time in my life,” Mr. Griffin said. Starting at age 15, Griffin worked as a cook for a local restaurant. He rode his bike to school, preformed skits in assembly, and was in the ensemble of the Musical Guys and Dolls. He was also a part of school government, performed with four bands, and played football and basketball. Mr. Griffin went to high school up until grade 13 as five years of high school are required in Ontario, Canada.