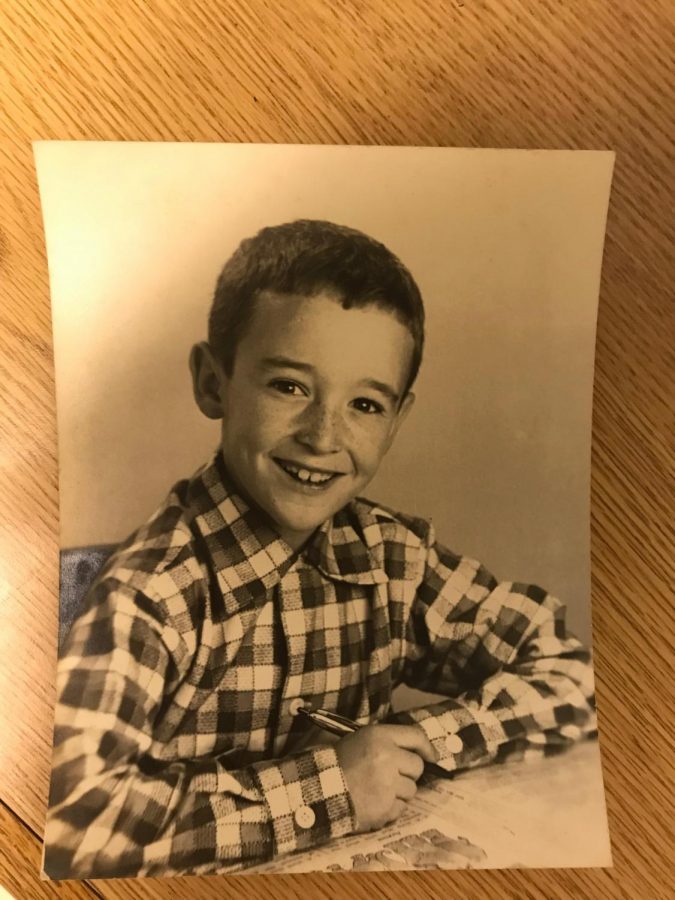 When Mr. Vennell was asked how he’s changed since childhood his response was, “I sag a little… and have less hair.” But in all seriousness, Vennell hopes he hasn’t changed much since he was a kid, since he had a lot of fun back then. Mr. Vennell looked up to his uncle and was inspired by Duke Snider who played major league baseball for the Brooklyn Dodgers. If he had gotten his way as a child, Mr. Vennell would have liked to stay up late at night past his bedtime. A highlight of his youth would be getting Jackie Robinson’s autograph (twice).