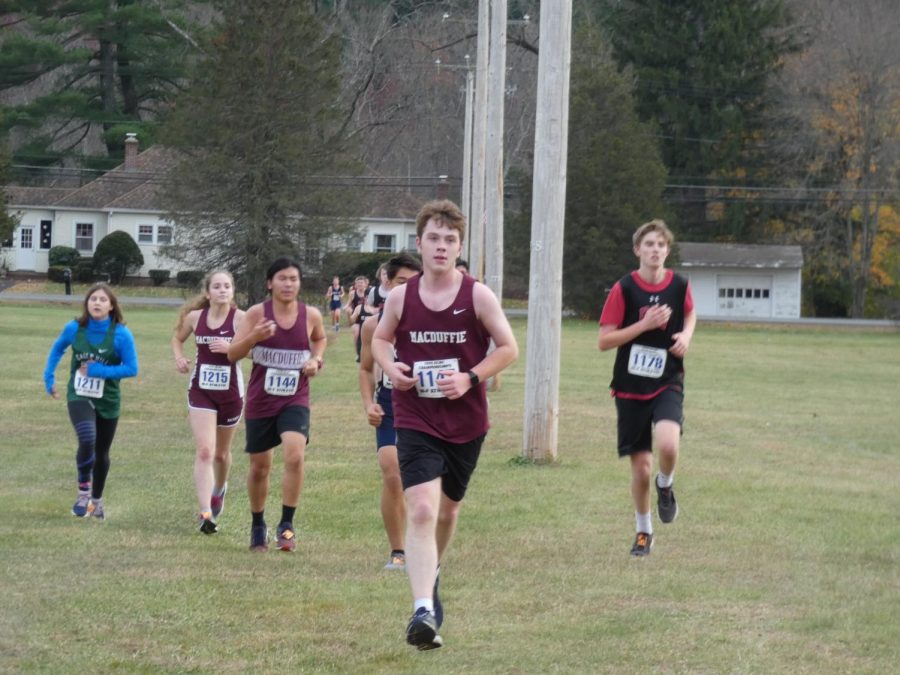 On November 4, the MacDuffie School held their second SENE Championship race. The race is a formal invite for any of the teams from SENE (South Eastern New England) to be part of the race. The MacDuffie’s cross country team has been doing enduring training throughout the whole season and was able to push themselves more on the familiar paths.

Coach Kevin Hillman says, “Other students also pushed themselves hard, and some of them made their best records.” According to Hillman, it is hard to keep in shape to push themselves because it requires a lot of energy. But he is proud that some of them were consistent and kept pushing.

Coach Hillman says that he will miss the cross country team since the fall season is heading towards the end. Hillman says, “I am going to miss the 2 hours bus rides…I really enjoyed all the moments and will miss all the fun, laughter, music, and everything.” He wants the team to remember to keep running and to take care of themselves. He also concluded to remember the lyrics from the Baseballs’ cover song of Umbrella, “When the sun shines, we will shine together.”